How to Recognise a Person Who Doesn’t Play Fair 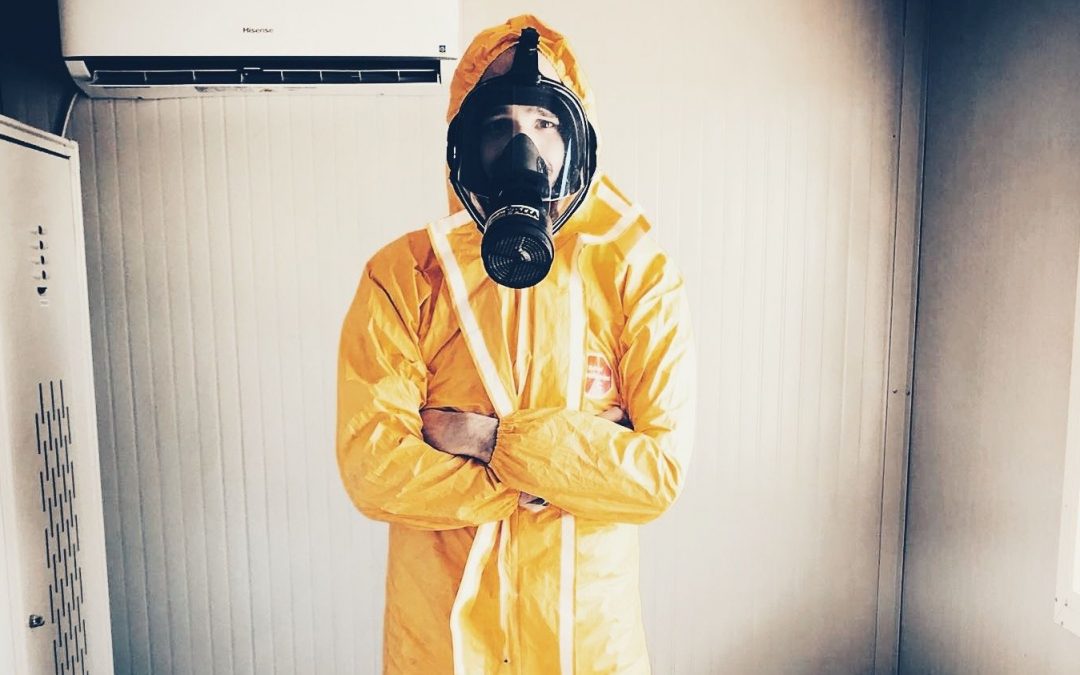 I know that tradesmen don’t get the easiest of times from people. But when they politely asked to do something that they should have done anyway, and all you get back is some nonsense that you know is completely untrue, it really annoys the hell out of you. Added to this a very surly attitude, and it takes all your self control not to give them a right bollocking.

It is encumbent on me that this is exactly what I did this this morning, to a broadband installation man – to my chagrin. Consequently I still have no internet access two days later and my general schedule for work has been distrupted. Now begins all of the argy bargy back and forth with customer care and trying to get someone to sort my system out.

Not too long ago I would never have stood up to a tradesman like this. I would have bent over backwards and thought – “Ah there, there (shake my head) Sure, he’s having a bad day, or I’ll fix it all up when he leaves” and so on. In other words I would have made excuses for his terrible service and attitude. This was a pattern of mine and I allowed too many people in my life to get away with very poor behaviour and rotten attitudes, that they expected me to simply ‘suck up.’

But not today, and not any more. As he went through my door I notified him “I am putting in a formal complaint about you, your work and your attitude” and I shut the door behind him with energy! How did this make me feel? Not great because I wouldn’t normally speak to someone like that, but in hind-site, it was encumbent on me to let him know the extent of my feelings about the way I was being treated.

You have probably had encounters like this in your life and maybe you have shut up, smiled and ‘taken it.’ But as women the onus is on us to step into our power and not take this sort of nonsense from people – especially those who expect us to roll over simply because we are women. And I was distinctly getting that impression from this person.

We don’t have to put up with bad behaviour from people. If it is outside of our home, we can walk (or run) away. But in this case, he was IN MY HOME, so it was up to me to evict him. And I did. In retrospect I think that if I didn’t use strong language and high energy, he probably would have just smirked and not taken heed of anything I said.

But he didn’t laugh when I let him know exactly how I felt about him and his shoddy work and his bad attitude. Did I do the right thing? Who knows. Maybe all of this company’s servicemen will be too scared to come if he plays the victim card and lies about me. Or maybe the company will ignore me, thinking that I am a woman who complains about nothing.

Whatever the case, when someone gets a job, they are supposed to do it properly. And we expect them to do it in good humor and be helpful. It doesn’t make sense that they stay in that job if they can’t do these things. So I think he would be better off doing something else.

If my complaint helps him along that road to a job that suits him better, I’ve done him, his company and his future customers a favour.He of course, won’t see it like that. But I am in charge of my own home and I say how I’m treated there. My practical nature deduced that he wasn’t even going to try to meet the terms of a service that I have already paid for. Once I recognised that – he was toast.

I hope that you don’t have a run in with an immature narcissist who lies to avoid facing the truth about their actions. But they are out there. So if you do have to interact with someone like this who won’t do their job properly, or work with you to get what you need, then stand strong and don’t take their bullshit.

These types try to make you feel that you are a a little nutty. They do this by blatantly lying to you, even when all the evidence is there to the contrary. They continue to do this to try and shake your belief in yourself. It is a tactic that narcissists and gas lighters use. Know a ‘gas lighter’ when you see one. They don’t take responsibility for anything. They get pleasure out of playing you for a fool and they get pleasure out of lying to get their own way.

In more personal relationships, these narcissist – gas lighter types are dangerous to your self esteem, and are waiting for any opportunity to diminish you and disempower you. They often come across as really nice people to start with and weave their way into your life, so that you start to trust them. Then gradually they engage on a campaign to get you under their thumb.

If a person starts treating you with contempt, doesn’t listen to what you say, and doesn’t care about how you feel, they simply aren’t good for you to be around. And they are certainly not a good choice of partner or spouse. This is why no-one should get married until they’ve had plenty of time to get to know someone. It can take over a year for a person to show their true colours in a close relationship, and gas lighters are very good at pretending they are really nice, good people.

Don’t let them take you to a place of powerlessness and fear. Stick with the facts and get evidence of the facts. Use these facts to remind yourself of the truth, so they can’t manipulate you. They will try and make out ‘you’ve got it all wrong’ or maybe that you are ‘hysterical.’ They will try to get you to doubt your own sanity through constant denial and lies, even when the truth is staring you both in the face. It can feel unreal.

Know your facts, read your riot act and show them the door.

Katie Kalin is a kinesiologist  with over 30 years experience working with groups and individuals. She runs a private clinic in Cork City and also does online kinesiology/coaching consultations. Access one free half hour online consultation with her to experience surrogate muscle testing through  www.katiekalin.com